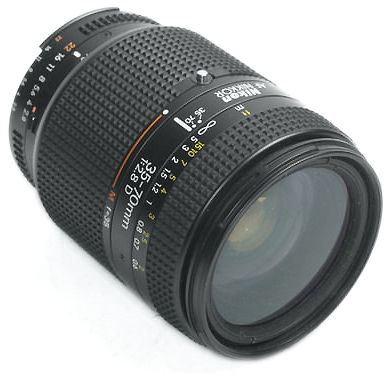 This full-frame lens works great on both film cameras as well as modern digital cameras with their smaller sensors.

Other than the addition of a D chip (for better communication between the lens and the camera body) this is the exact same lens as the 35-70 f/2.8 AF. The optics perform the same, the lens body is the same, the action, and the zoom are the same.

Both the D and the non-D lenses are some of Nikon's best kept secrets. I say this because neither is being produced, you have to find them used, and hardly anyone talks about them. Chances are if you saw one sitting on a shelf you'd over look it as being a very out-dated push-pull zoom. But, it can give many modern lenses a run for their money and I think this lens is a great "sleeper" of a find.

The front lens elements turn when focusing, but not with zooming. This may make using a CPL (Circular Polarizing Lens/Filter) a little cumbersome.

The first thing you'll notice in using this lens is that the zoom is not only a push-pull type, but that it works backwards from what you think a zoom should do.

By that I mean that you slide the lens elements (rather than turning a dial) and you push out to zoom broader and pull in to zoom tighter.

This isn't normal, but you get used to it fairly quickly.

The lens is AF, but when in macro mode at 35mm the focus is manual. This is an awesome setup since you would want the AF over most of the zoom range, but if you're doing true macro work then you'd want to focus manually anyway.

The other rival would be the 60mm f/2.8D Micro which can also do macro, but it is the same speed as the 35-70mm discussed here and can't zoom.

Following are some sample photos to demonstrate the power of this type of lens and some general uses which will likely yield good results. If you shoot things like these, then this lens may be a good one to think about adding to your camera bag. 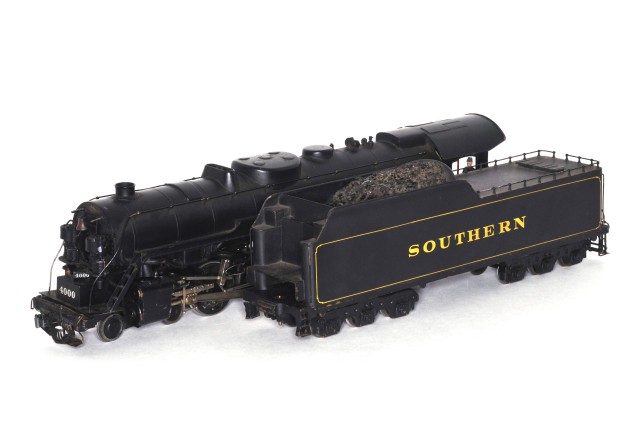 This lens is my favorite for when I do product-box shots since it works awesome when stopped down and using studio lights.